“Every aspect of Nature reveals a deep mystery and touches our sense of wonder and awe. Those afraid of the universe as it really is, those who pretend to nonexistent knowledge and envision a Cosmos centered on human beings will prefer the fleeting comforts of superstition. They avoid rather than confront the world. But those with the courage to explore the weave and structure of the Cosmos, even where it differs profoundly from their wishes and prejudices, will penetrate its deepest mysteries.”

February 9…Prayer Plant I chanced to see in the corner of a greenhouse. I only spotted it because light was streaming in and illuminated parts of it while other parts were almost hidden in shadow.

I love the mystery I find in nature. Sometimes when I wander I see things that call to me and I realize that if I didn’t stop I would miss something wondrous and marvelous and totally mysterious, something beyond understanding. And so I stop.

When I was a young woman I yearned to understand and to know all the secrets I knew were out there. I held my breath in the presence of the tiny glimpses I was given and hoped and prayed for understanding and knowledge. It never came. I could scream and beg the Cosmic Forces for Enlightenment all I wanted, but to no avail, and I had to settle for simply knowing there was so much more.

Then somewhere along the line I stopped trying so hard to understand what cannot be understood. I used to call it being weary, but maybe weariness just slowed me down and was a good thing. I discovered that it was only by exhaling and letting go would I get just enough of a sense of the Divine to make me smile.

It is almost as if I am a child who wonders without panic. Some days I forget and feel lost but there are enough of those moments of “ah ha” to sustain me. It is not about having faith that all will be revealed, or finding just the right Book to search for the answers. It is about having faith that I do not need the answers. I just need to let the Divine in and feel the joy and the love.

“Ah, but I was so much older then,

I’m younger than that now.” 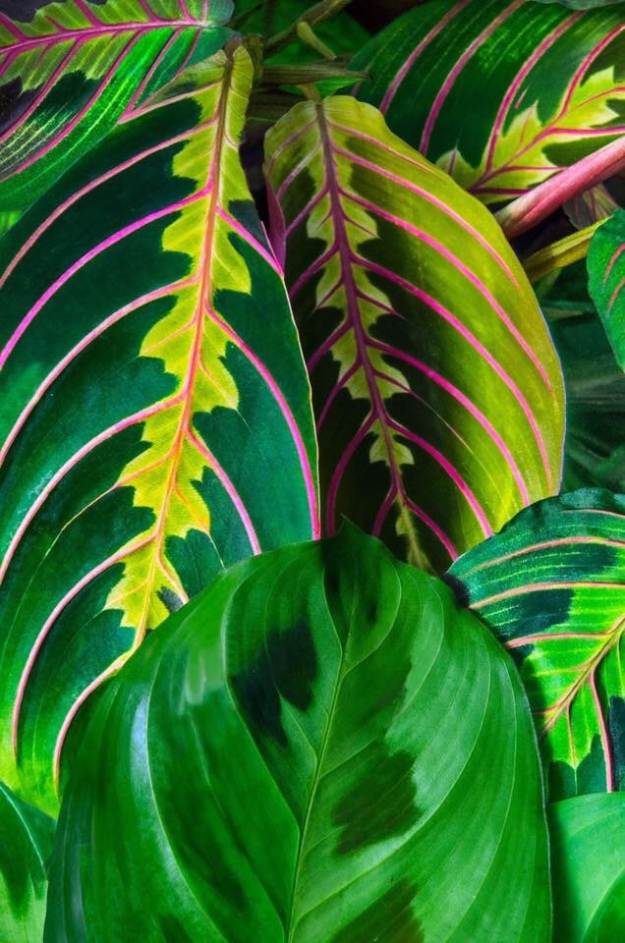